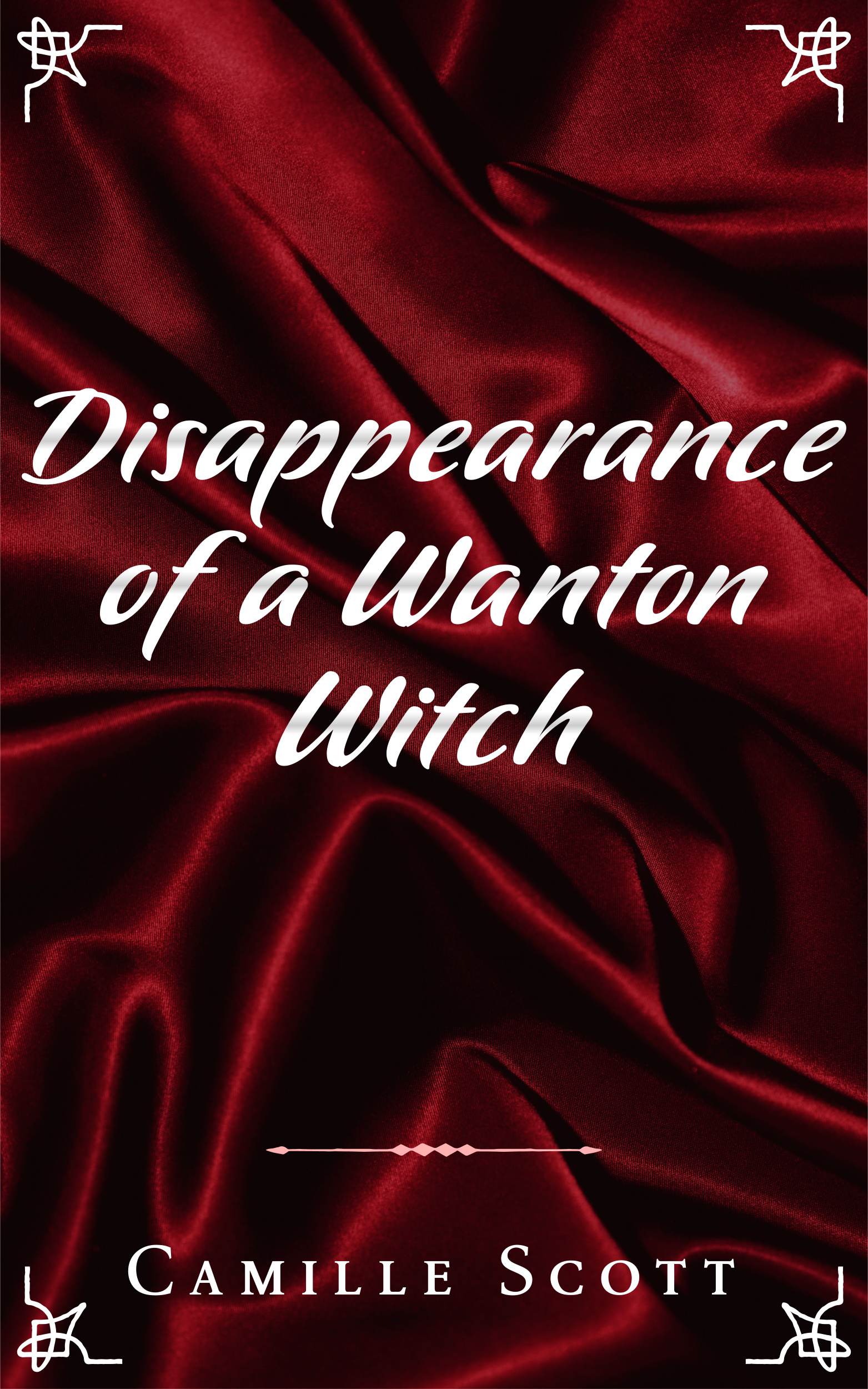 Chester strode into the Sit N’ Dine, half an hour after he had agreed to meet at the diner. Marcus looked up and forced a smile onto his face, to match his friend’s lopsided grin and mask his irritation. Ordinarily, he felt cheered at the sight of his buddy. Recent events had him questioning everything he thought he knew about the man. Chester weaved around tables and slid into the booth across from Marcus.

“No worries man, why break the habit of a lifetime? I knew you’d be late so I went ahead and ordered the usual for us.”

“Thanks dude, so what did you want to see me about? You sounded a little upset over the phone. Have you found out what happened to Cat?”

“That would be a neat trick, since you neglected to tell me some very important details.”

“I told you everything I know.”

“My mother? You told my mother about this? Why the hell would you do that?”

“Because you gave me nothing to go on Chester.”

“Well, you wasted your time going to her. You can’t believe a damn thing she says.”

“So, you actually don’t have the gift?”

Caught off guard, Chester momentarily froze. His eyes darted away guiltily and Marcus had his answer and shook his head in disbelief. All those years of friendship, with a secret like that being kept from him. Chester was like a brother. Didn’t he trust Marcus? How many times had Chester used his talent right under Marcus’ nose? More importantly, had Chester ever used magic on him? It felt dishonest… like a lie by omission.

Marcus sat back and impatiently waited for an explanation. It was obvious that behind Chester’s frozen smile was a frantic assessment of how much his friend might know and calculation of how much to divulge. To Marcus, that degree of caution meant there was more to the story than he was likely to get out of him. Chester was about to lie. Not wanting to lose more trust in his friend, Marcus spoke first.

“You know everything about me. I can’t believe you would keep something like that from me.”

“You’re descended from a long line if witch hunters I…”

“Oh come off it Chester! You know damn well you can tell me anything and I would never hold it against you.”

“Ok fine, you wanna know the truth? I kept my gift a secret, because it was the only competitive edge I had. Don’t look at me like that Marcus we competed all tge time and you know it. Everything always comes so easy to you. You’re good at everything you try. I had to use magic, just to keep up. That’s all I ever used it for, I never cast a spell on you or anything.”

“Don’t try to make it seem like my life was a breeze Chester. We were roommates. You saw how hard I worked. Nothing came easy for me either. I did well, because I put in the work.”

“Yeah well, I tried too. Some of us just fall short. As the first person in my family to go to college, I was under a great deal of pressure. Failure was not an option. It would have meant proving Aria right.”

“Not at all. She thinks college is for norms who weren’t born with the gift. I don’t know why they even call it ‘the gift’. Having powers has always felt more like a curse.”

“If you’re waiting for me to shed a tear, then you’ll be waiting a long damn time. Most people would kill to have magical powers. Having them sure as hell would make my life easier. You can literally use magic to whip whatever you want up out of thin air!”

“It’s not that simple. Surely you of all people understand that Marcus. Didn’t your folks ever explain it to you? There’s always a catch. Using magic takes a toll on the spellcaster…it exacts a price. You studied physics right? Then you know Newton’s third law also applies to magic: for every action there is an equal and opposite reaction. The bigger the spell, the higher the price.”

“I take it your sister also has the gift but elected to use it, rather than follow in your footsteps and live a…normal life. Don’t even bother denying it Chester. I searched her apartment. Your mother told me that Cat is uses her talent to grift. Don’t you think it was important for me to know any of that?”

“To tell you the truth, I figured you already knew. My sister has a tendency to…hook up with my friends and then use them. I’ve lose more friends thanks to her. You mean the two of you never…”

“What? No, I barely even know your sister!”

“You’re a good man Marcus. Sometimes, I forget how honorable you are. You’re right, totally should have told you about her lifestyle instead of assuming you knew about it.”

“So, how about telling me the whole reason why you asked me to find her.”

“I already told you why. I haven’t been able to reach her and when I went looking for her, I had a run in with some crazy dude.”

“Yeah, I don’t know if it was some mark she screwed over or an ex-boyfriend…”

“Cut the crap Chester! I happen to know that Luca Moretti is looking for her. One of thugs was snooping around Cat’s apartment. He’s got syringes and bottles of truth serum. So, Luca either believes that she saw something, heard something or took something she shouldn’t have…which is it?”

Chester broke eye contact again. A haunted look flooded his eyes, as they flitted around the room. Marcus resisted the urge to fill the uncomfortable silence, knowing instinctively that his friend needed to confess something. The waitress came and sat their plates in front of them. Marcus busied himself with his meal. He was almost finished eating, when Chester leaned forward eyeing him anxiously.

“Alright Marcus, I’ll level with you. But this has to remain between us. I wasn’t going to share this with you, because I figured if anybody asked you about it then you could honestly say you knew nothing about it. A week ago, Cat was hanging out at my place. An associate of mine stopped by and asked me to hold something for him. He handed me a duffle bag in private, but my sister has a bad habit of eavesdropping. It wouldn’t have been too hard to figure out anyway, since he walked into my house with the bag and left without it. I didn’t even look in the thing, I just chucked in a hall closet and forgot all about it. Three days later, the dude turns up dead. Word on the street was, he stole something from some very bad people and they tortured him over it.”

“I’m assuming Cat took the bag. But how would anybody even know she had it?”

“Because, she is trying to sell the contents to the highest bidder.”